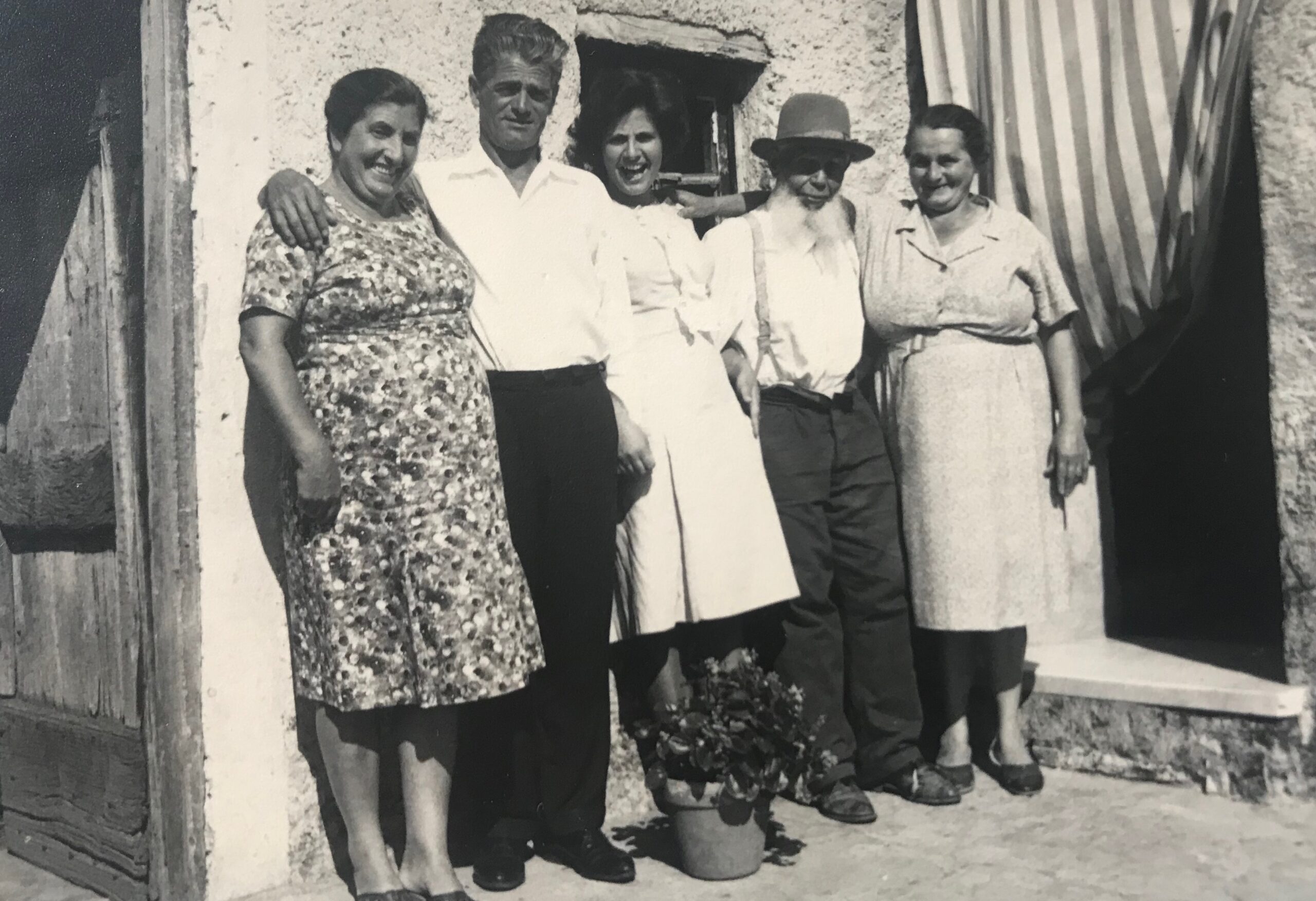 The family’s history as told by Ivan Giuliani

The Terenzuola estate was founded in the Municipality of Fosdinovo, in the heart of the Colli di Luni, in an impressive location 350 meters above sea level and five minutes from the coast.

It all began in the early 1930s when my grandfather, Luigi Giuliani, returned from New York after the 1929 Great Depression and bought this three-hectare property, in a hilly area that he thought was ideal to grow vines, olive trees, vegetables and to produce honey. In the beginning, the farm was used to feed the family and part of the produce was sold directly to a small local market. The next generation maintained the same concept as their business goal.

My involvement in the estate started in 1993 when I decided to move from where I was born,  around Lake Maggiore, to Fosdinovo, my traditional summer holiday destination. I started making wines while completing my university studies with the idea of deciding my future after my graduation. In 1995, I found myself having to carry out my mandatory military service in a location between Friuli and Slovenia. Here I experienced the strong attachment to the land that the people living on the boundary between two countries have; this inspired and pushed me to choose to be a winemaker for life. This is how I started working passionately on my idea of ​​a winery, defining my own personal style right from the start. I planted new vineyards and sought out established old vineyards in the surrounding areas of Fosdinovo, Castelnuovo and Sarzana. 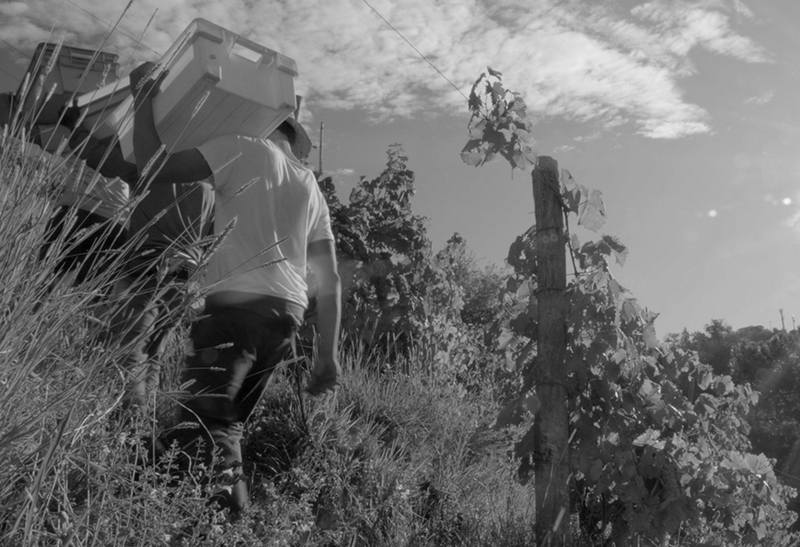 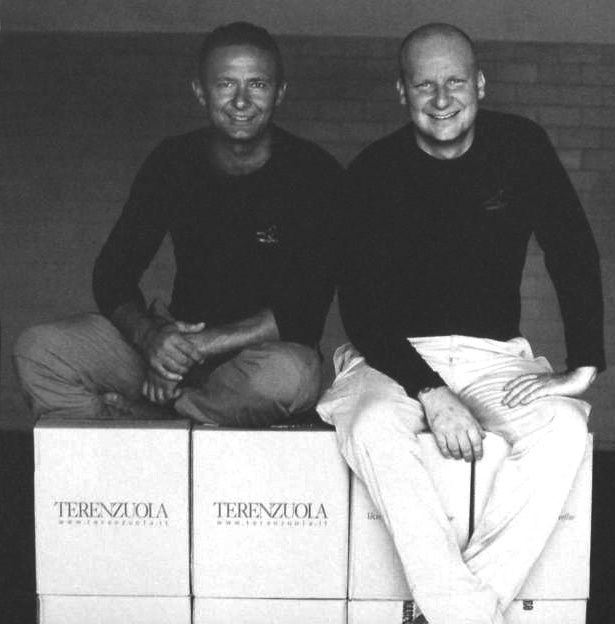 The 1999 harvest marked the beginning of an ambitious project to expand the vineyard area and renovate the old barn into the new winery.

In 2006, I started thinking of a project without regional borders, not Ligurian nor Tuscan. I extended the area of production beyond the Colli di Luni, in the land of the so-called “historic Lunigiana“, from Candia in the Apuan Alps, in the province of Massa-Carrara, to the Cinque Terre, in the province of La Spezia. As of 2007, we farm over 15 hectares, compared to the initial 3, and I partnered up with Marco Nicolini, a dear friend of mine and local farmer. Together we consolidated the company, we purchased new equipment, we further expanded the winery and we bought more land.